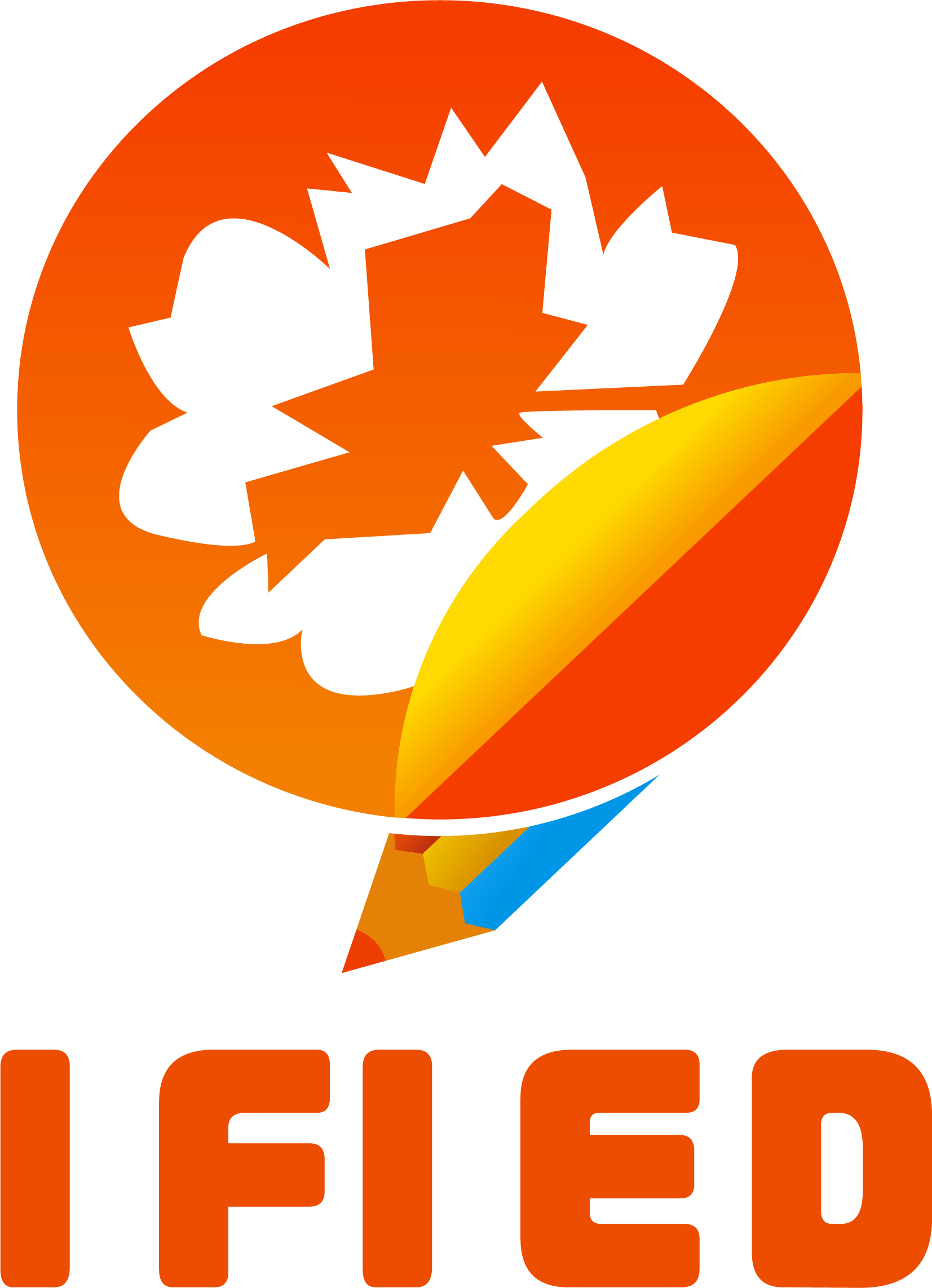 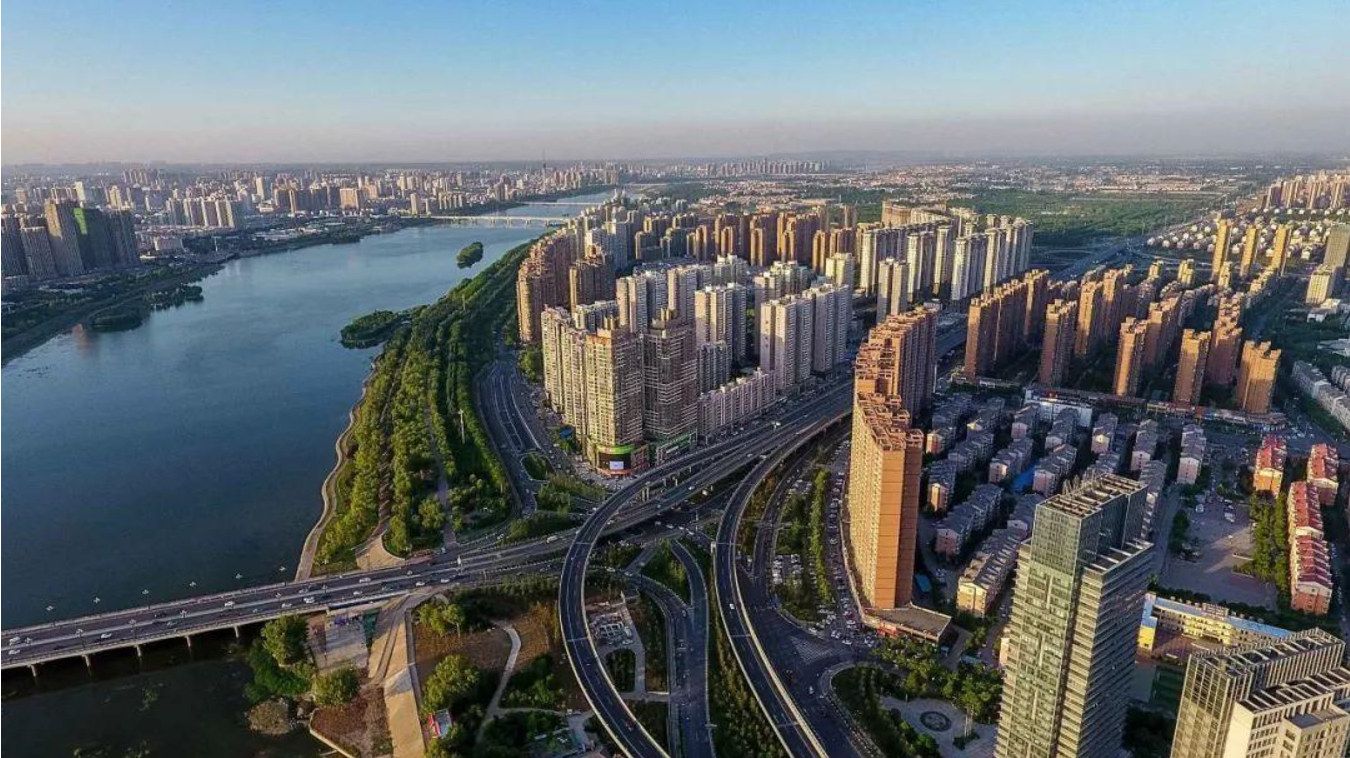 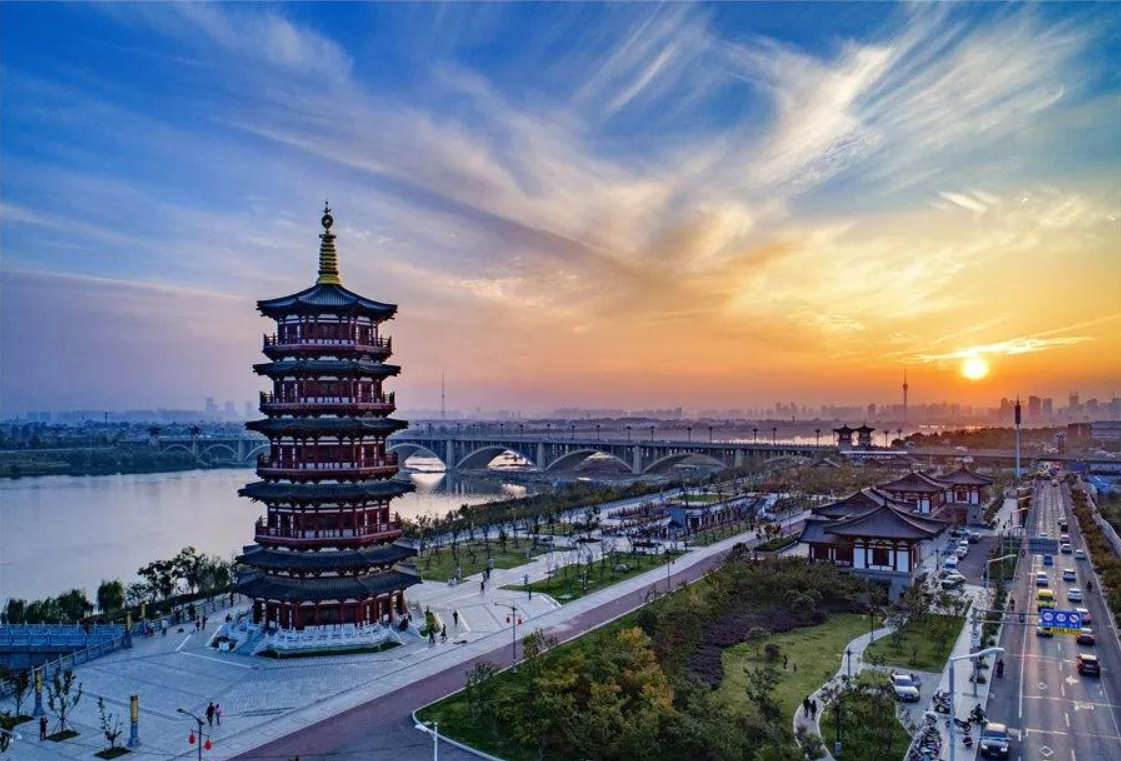 Luoyang City, referred to as "Luo", also known as Luoyi and Luojing, is a prefecture-level city in Henan Province and a sub-central city of the Central Plains urban agglomeration. Luoyang City has a total area of 15,230 square kilometers, of which the urban area is 2,229 square kilometers, in the west of Henan Province. It is about 179 kilometers long from east to west, and about 168 kilometers wide from north to south. Across the north and south banks of the middle and lower reaches of the Yellow River, it is adjacent to Zhengzhou City in the east, Sanmenxia City in the west, Jiaozuo City across the Yellow River in the north, and Pingdingshan City and Nanyang City in the south.

Luoyang has a history of more than 5,000 years of civilization, more than 4,000 years of urban history, and more than 1,500 years of history as a capital. Luoyang is one of the birthplaces of Chinese civilization, the eastern starting point of the Silk Road, and the center of the Grand Canal in the Sui and Tang Dynasties. In history, 13 dynasties established their capitals in Luoyang. There are five capital sites in Luoyang: Erlitou Site, Yanshi Commercial City Site, Eastern Zhou Dynasty King City Site, Han and Wei Dynasty Luoyang City Site, Sui and Tang Dynasty Luoyang City Site. As of March 2019, Luoyang City has a total of 6 World Cultural Heritage sites, including Longmen Grottoes, Hanhangu Pass, and Hanjiacang. At the end of 2019, Luoyang City had 82 A-level tourist attractions, including 30 scenic spots above 4A. Luoyang City has festivals such as China Luoyang Peony Cultural Festival and Heluo Cultural Tourism Festival. Luoyang City has won honors such as China's Excellent Tourist City, National Garden City, National Sanitary City, and National Civilized City.